In Luannan County, which has been committed to significantly developing agriculture in China, Landia has secured a major new order for its biogas digester mixing system.

In Luannan County, which has been committed to significantly developing agriculture in China, Landia has secured a major new order for its biogas digester mixing system.

Approximately 250 km east of Beijing, Luannan County is already generating a total annual value of more than 3 billion yuan ($446 million) from about 13,000 hectares of land – and with a growing demand from the Chinese for dairy products, Landia’s GasMix system will be installed on six digesters (7,500m³), utilising sand-laden chicken manure and cow manure as primary feedstock.

From milk production that was almost zero back in the 1970s, to today, close to 40 million tonnes annually, China is now the world’s fourth largest milk producer – also seeing greatly increased consumption of meat, eggs and cheese.

Externally-mounted so that no moving parts are inside the biogas digesters, a total of 24 GasMix units are to be installed – each benefitting from the evergreen Chopper Pump invented by Landia in 1950.

Thorkild Maagaard, Landia’s Export Director, commented: “In the continuing development of agriculture in Luannan County to help China become less dependent on food imports, it is notable that the Chinese are also looking at every possibility of investing in renewable energy. They understand the long-term benefits of equipment that is highly efficient as well as being extremely durable”.

This latest contract in China for Landia follows several important orders for its wastewater pumps and mixers, including the Dalian Xiajiahe Sludge Treatment Project, and the Matougang sludge handling facility in Zhengzhou. 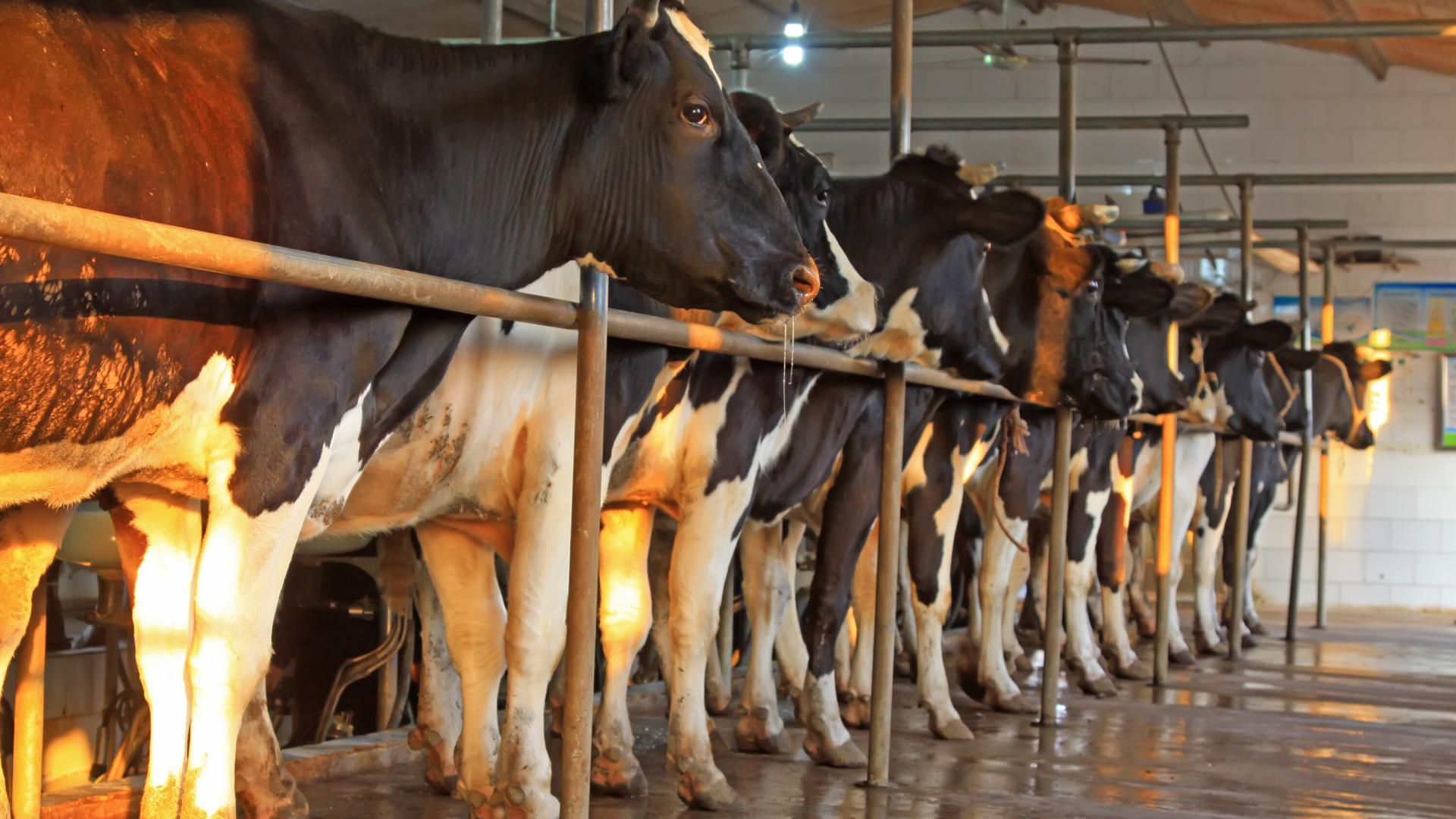