For the village of Brooklyn, located between three lakes, the sewage system that typically serves a population of just over 1200, has to cope with sewage from 90,000 to 130,000 people when race fans enthusiastically descend on Michigan International Speedway’s 1,400-plus acre site in the scenic Irish Hills, which has proudly hosted NASCAR for almost 50 years.

"Before we had the Landia equipment, our previous pumps were guaranteed to plug-up", said Keith Kotsch, Department of Public Works Director for the Village of Brooklyn.

"During the past decade", he added, "the Landia chopper pumps have certainly moved a lot of sewage and lots of other non-sewage – at times, everything under the sun.  Over four days for NASCAR and many other events, such huge numbers of visitors having fun will inevitably result in serious demands on equipment durability, but the Landia Chopper Pumps have surpassed all expectations for performance and reliability".

Requiring a full service in the Brooklyn area just once per year, the Landia Chopper Pumps are designed with an external knife system that prevents large solids from entering the pump casing.

Renowned for the very best in racing and camaraderie, Michigan International Speedway is a venerable NASCAR national park with 18 degree banking and 73-foot wide sweeping turns. When it opened in 1968, the new grandstand overlooking the two-mile oval created a symbol of a new era for the Irish Hills in Southeastern Michigan. 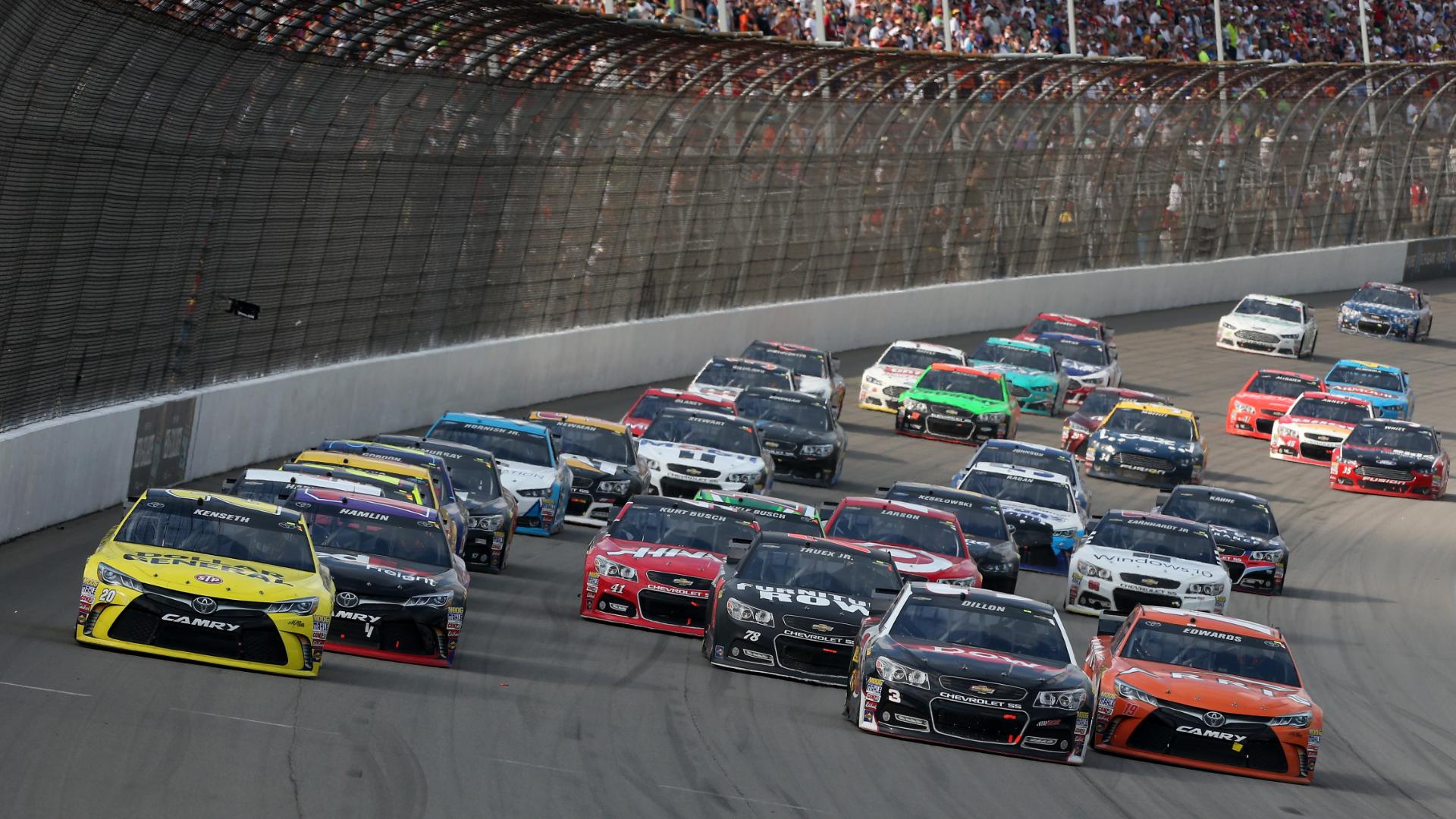