Following a highly successful upgrade to its wastewater process, Glatfelter, the leading global supplier of engineered materials, has made further investments in mixers made by Landia. 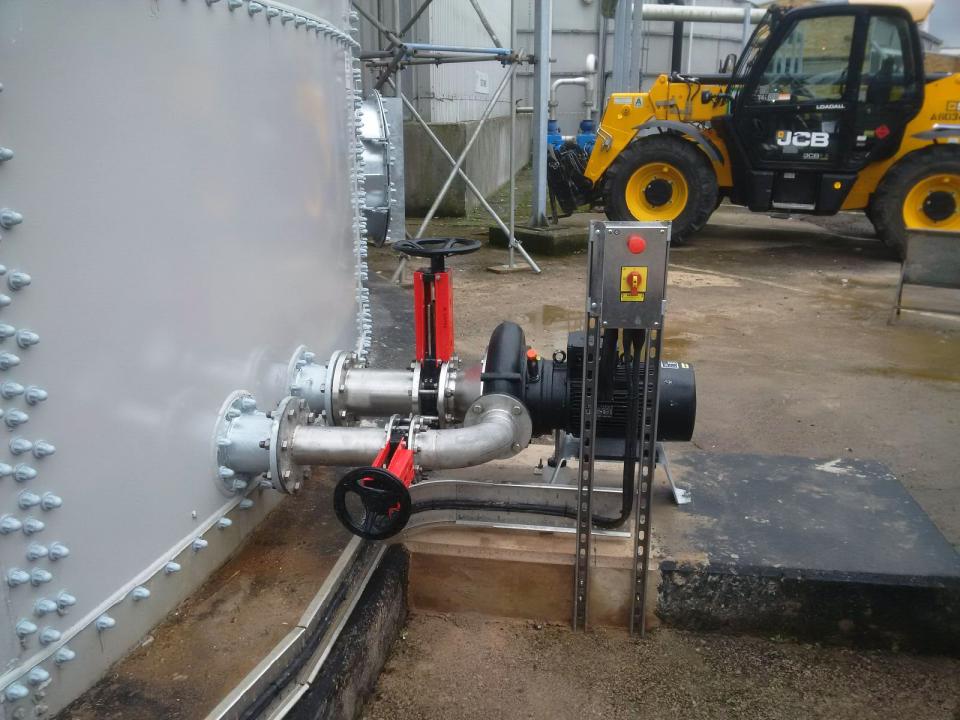 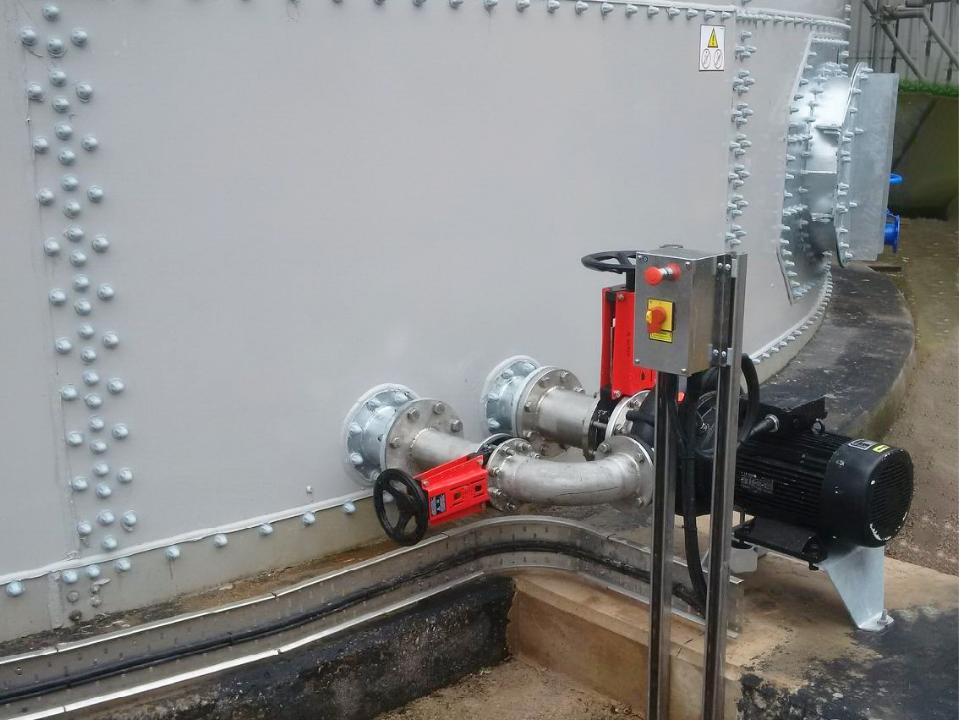 Manufacturers of quality key products for industries such as food & beverage, electrical, building and medical, Glatfelter first sought to address downtime, as well as health and safety issues caused by an ageing and very awkward effluent mixing system.

An open-topped 1000m3 above-ground (7m) glass-lined steel tank used for pH correction was fitted with an internal propeller mixer that for repair and servicing, was only accessible via vertical ladders and then use of a cumbersome mechanical winch - but as Glatfelter’s Project Manager, Howard Williams, explains, the problems were manyfold.

"Failures with the mixer had become all too frequent, so on top of the arduous process of having to retrieve it, it meant downtime in having to wait for it to be repaired, and sometimes replaced altogether with a brand-new unit. This had become a costly, ongoing exercise that was no longer viable".

"A new mixing system that was easier to manage, but could also deliver on performance in a very aggressive application"

He added: "No matter how careful you are, working at height, especially outdoors in winter or in strong winds, is not brilliant, so we had to find a new mixing system that was not only easier to manage, but could also deliver on performance in a very aggressive application with pH levels from three, right up to 13. Our old internal mixer also couldn’t prevent crust building up in the centre of the tank – and when the vessel was drained down, we also discovered that the mixer had been scouring the bottom of the unit. We could see the rebars, which wasn’t good at all, so it was time for a replacement tank".

This is where Hayes GFS came in; experts in the installation and refurbishment of glass-fused-to-steel tanks. The Devizes-based tank specialist suggested Glatfelter try an externally-mounted mixer from Landia.

"Having the mixer on the outside of the tank was always going to be so much better for us", continued Howard Williams, "but to be perfectly honest, we were a little sceptical about how any mixer could deal with the range of different fibres used in our manufacturing process, where the dewatering rate can vary significantly. Our old internal mixer couldn’t stop some fibres from settling in the middle of the tank, which with the significant effluent volume we handle, led to a small mountain building up in the centre. The mixer became completely blocked and the crust was so thick it wouldn’t disperse, so several times over the years, we had to drain everything down and pay for contractors with cranes to come in and dig it all out".

Four years on, Williams describes the installation of the 11kW Jet Mix system as a ‘resounding success’; so much so that Glatfelter decided to invest in three more Landia mixers. Two further JetMix systems now serve a 1500m3 vessel, with another JetMix installed in a 500m3 unit. Both containers work as balancing tanks before the wastewater goes on to other treatment processes at the Gloucestershire plant, including two DAF systems. For each tank, the pump outlets are horizontal, allowing mixing to continue, even if tank levels are low.

"Investing again in Landia was a no brainer", added Williams.

"Despite all the variables in our wastewater, we get excellent performance from the Landia mixers, which run almost 24/7.  We also benefit from their professional in-house service team who come to our facility in Lydney to carry out preventative maintenance.  All of the health and safety issues have been removed, including working in confined spaces. Despite the high pH levels, the first Landia mixer still looks in very good condition – four years on from its installation. Overall, they are excellent value for money".