When the small team at Daffy Hills Lane selected their new mixers as part of plant upgrade in 2004, they chose very wisely indeed – and not just because those same mixers are still dutifully working away today.

Purchased initially so that a 50-HP surface rotor aerator could be switched off during night-time hours of low BOD loading, the two 5-HP (3.7kW) submersible mixers (manufactured by Landia), have created energy-savings of $18,000 per year, meaning that the payback for the whole mixer installation was just less than four and a half years.

“The savings speak for themselves”, said Eric Miller, Superintendent at Chinook’s Wastewater Treatment Plant (WWTP) in the far north of Montana, “but the benefits have been manyfold”.

The largest city in Blaine County, with 1500 residents, Chinook is set in the heart of the Milk River Valley, where farming and ranching still prevail – but it is known as the Home of the Sugarbeeters, from the days of the Utah-Idaho Sugarbeet Company, which operated in the city for 26 years.

“Before the mixers were installed”, added Eric Miller, who has served the WWTP for over 20 years, “we were over 4 mg/l for phosphorus removal and close to 30 mg/l for Nitrogen removal – but now, as well as the energy savings, we achieve effective, consistent nitrogen removal from the same 1984-vintage oxidation ditch treatment plant that was modified in 2004 for energy efficiency, but never actually designed for nutrient removal. Today, with much tougher regulations, we have our ammonia at almost zero, nitrogen at 2mg/l (required for permit reissuance since 2012) and phosphorus at just 1mg/l – all from the same mixers, installed 16 years ago”.

In the original plant, both of the oxidation ditch rotors ran continuously, resulting in a surplus of dissolved oxygen (DO). To allow for the cycling of the fixed-speed aeration equipment, the Landia mixers were installed to produce liquid velocity and mixing so that solids would continue to stay suspended and circle the oxidation ditch with the rotors turned off. With no other tank to go to, there was no option to shut down, so the submersible mixers were installed in a full tank by means of Landia’s unique guide rail system, which allows the plant to continue operating non-stop during installation. Landia also provided a set of custom-built service platforms.

“Landia made it very simple for us”, continued Eric Miller. “and on the very rare occasions we’ve needed a spare part in 16 years (!), they have ever since. The mixers just keep on going. We never expected this level of service!”

Immediate 50 percent improvement was observed in nitrogen removal
In 2012, Chinook staff attended a 2-day training class sponsored by the Montana Department of Environmental Quality (DEQ). Using the knowledge they gained, staff experimented with extended air-off cycle times. By allowing the Dissolved Oxygen in the ditch to cycle between anoxic and oxic conditions, an immediate 50 percent improvement was observed in nitrogen removal. No equipment was purchased; no funds were expended. In fact, because of reduced rotor operating time, electrical costs were further reduced. And, as a result of the lower tank Dissolved Oxygen concentrations, some incidental improvements in Total Phosphorus removal also occurred.

With just Eric and his two colleagues (Cory Fox and Matthew Finley) keeping the Chinook plant running, the introduction of an ORP (Oxidation-Reduction Potential) system – allowing control of the on/off cycles of the rotors and mixers, has been a welcome addition.

Even this very remote small city receives all the usual non-flushables that treatment plants have to contend with, though Eric admits that the wastewater it receives from its one industrial user – a local slaughter house – is a helper rather than a hinderer for BOD levels.

$18,000 pa in energy savings
“The introduction of SCADA has made life a bit easier”, said Eric, “but then the Landia mixers have never given us any trouble. Back in 2004 they were our biggest capital expense, but as well as achieving the $18,000 pa in energy savings, they have enabled us – a plant not designed for that purpose, to achieve full nutrient removal and process optimization. The old 50HP (37.2kW) rotors produced lots of air that we simply didn’t need all the time. We needed to save money and had looked at soft starts to reduce spikes, but running the mixers for around thirteen and a half hours per day has proved so much more economical than what we had before”.

He added: “Where electricity costs are higher, the return on investment (ROI) would be even better for the savings we’ve enjoyed here in Chinook. Over the years we’ve understandably had to see to the odd seal, but with their standard bearings, maintaining the Landia mixers is a piece of cake – just a bit of grease and oil”. 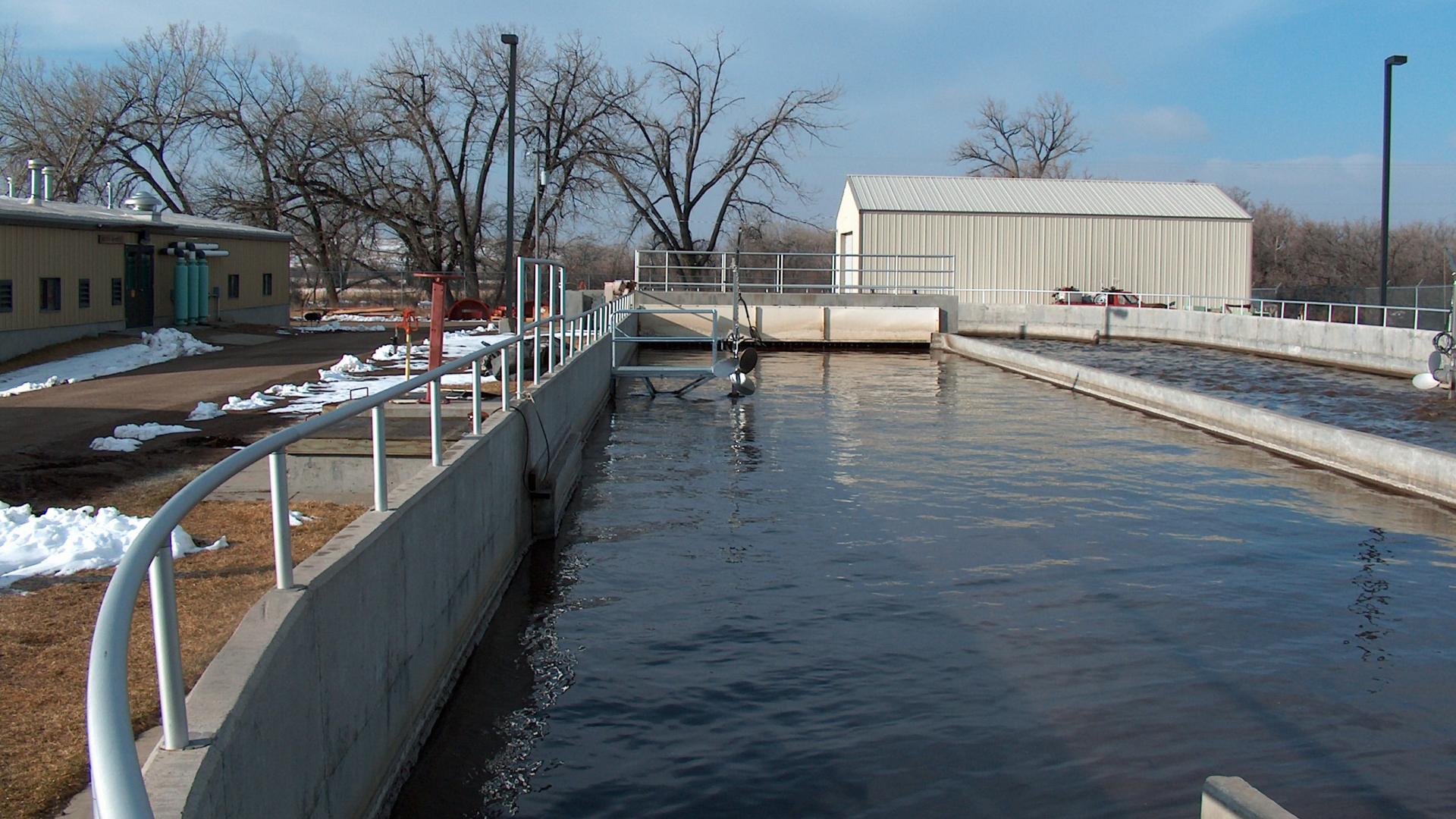